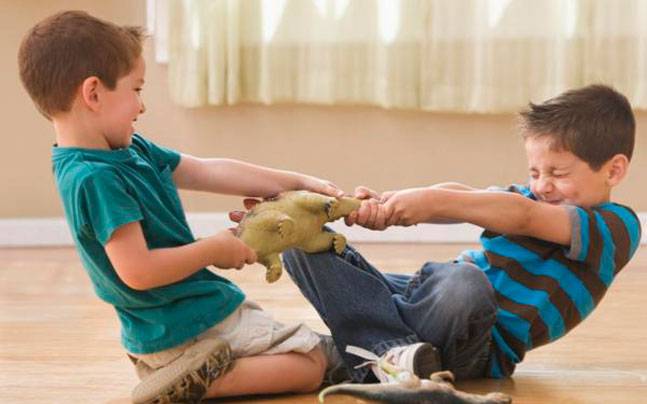 The golden child is the parent’s favorite because they mirror their values, beliefs, and habits. The parent thinks in black and white and considers this child the good one. Unlike the golden child, the scapegoat learns to question the parent’s black and white thinking, refusing to follow their illusions.
The parents spoil the royal brat. They learn to get their way by being loud, manipulative and stubborn. The parents usually give in to their tantrums and are more concerned with pleasing them and protecting them from difficult emotions.
This relationship is similar to that of a dominant parent and a submissive child but happens in siblings instead. The bully in this scenario often has a challenging relationship with a parent and feels like they have no control over anything. The bully wants to come across as tough and intimidating so they make their sibling feel small and helpless by abusing them emotionally, verbally and/or physically.
This co-dependent type of relationship is propelled by an enabler who acts as a caretaker for an impaired sibling who usually struggles with addiction or maladaptive behavior. The enabler protects and takes responsibility for their sibling, justifying their actions to protect their sibling but ends up hurting them as their problems are not confronted.
The ghost is someone who is emotionally distant from his or her whole family, as they do not know how to cope with stressful family life. Meanwhile, the hungry child always longs to get a little closer to the ghost. The hungry child often hopes to find love from their sibling, but in the end, they are usually left with an empty void
Source talktoangel.com